It works just like the original RCA VIP. This computer will read in my old cassette tapes. It even works with the old expansion boards.

When I finally located a CDP1802ACQ, I started designing the circuit. 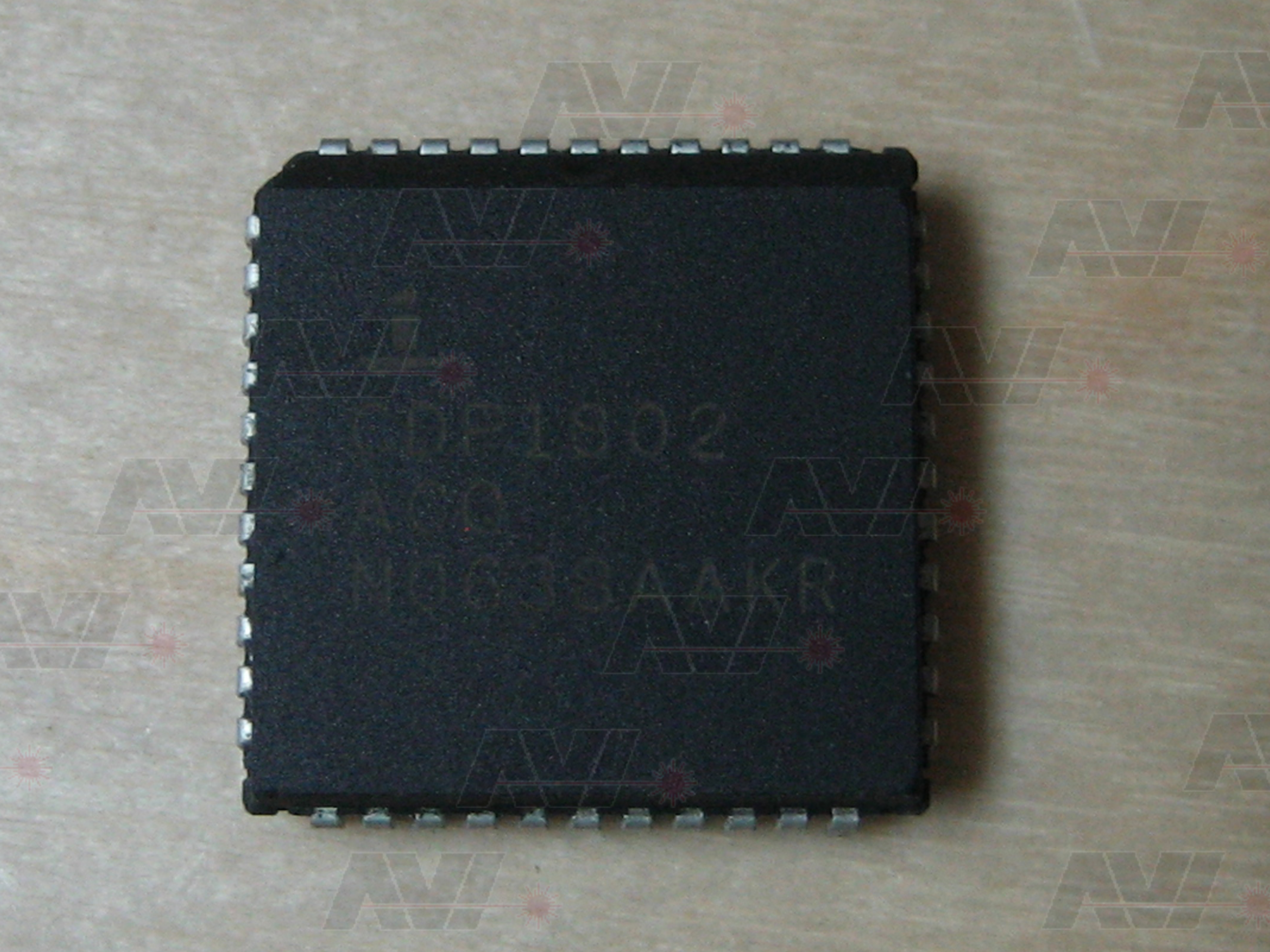 Here are some photos of the finished board: 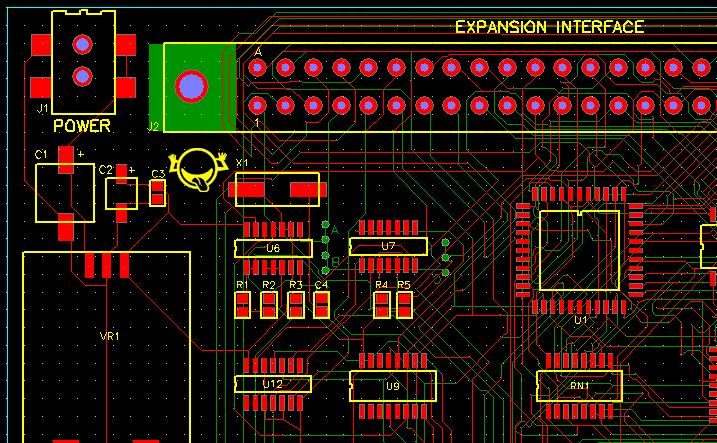 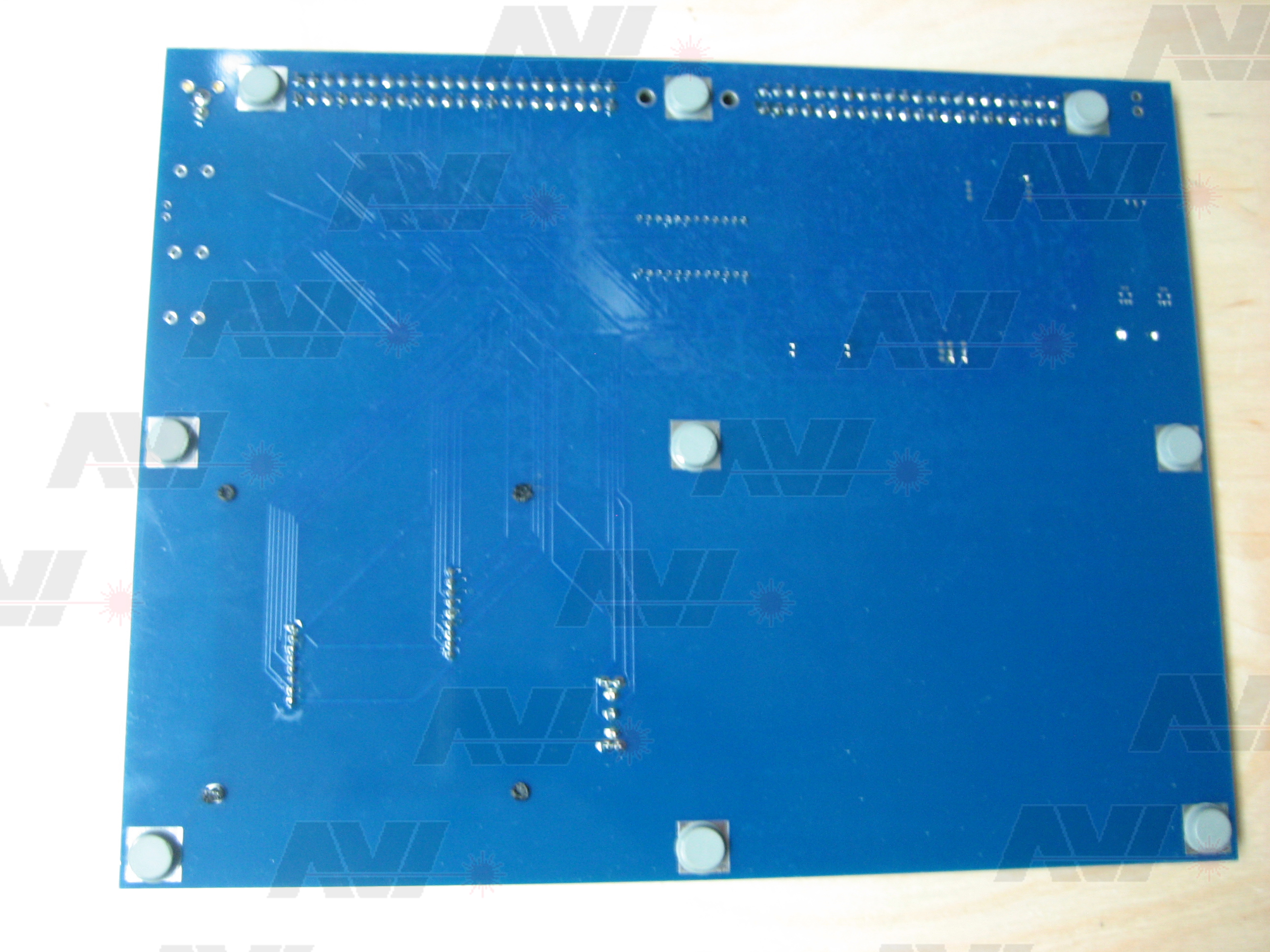 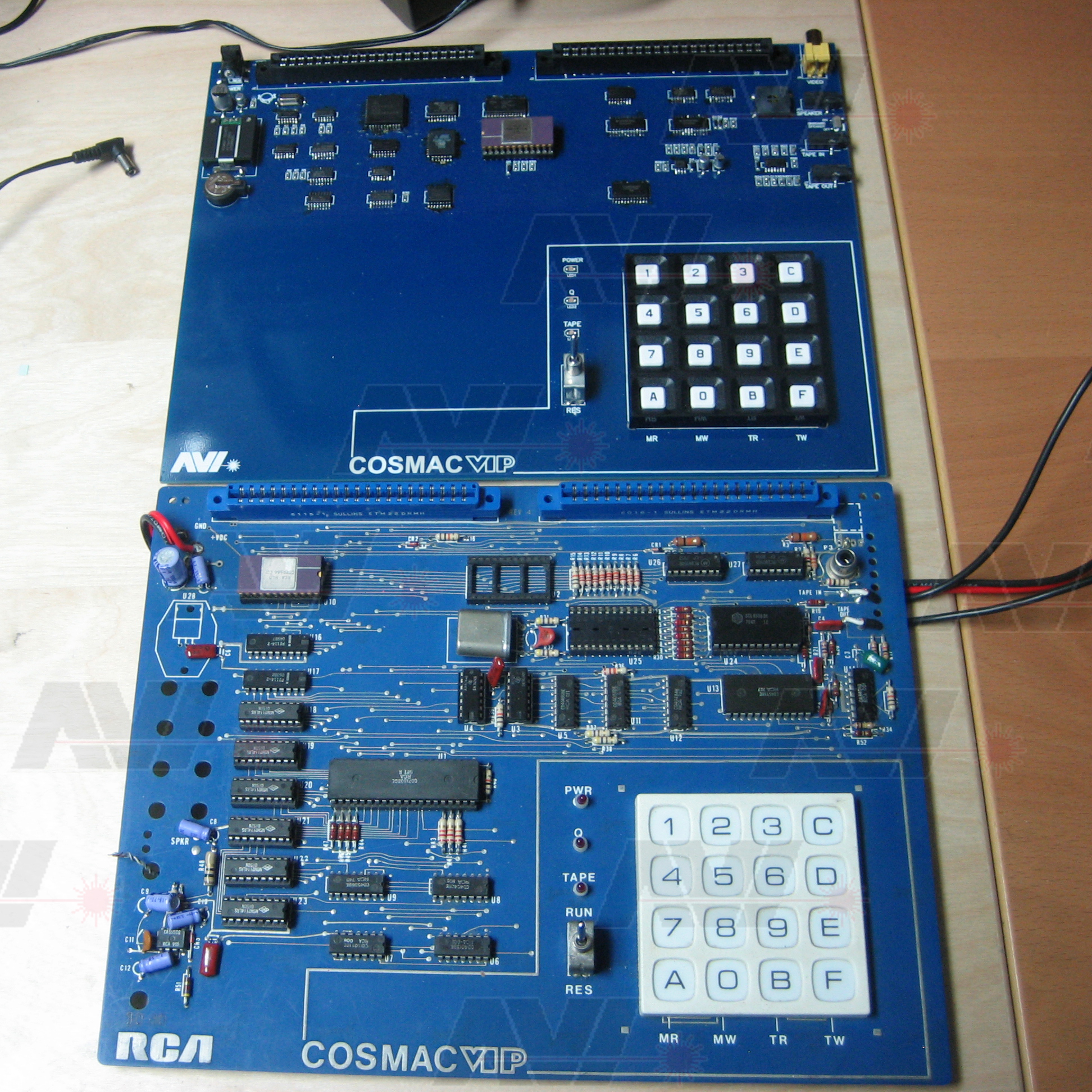 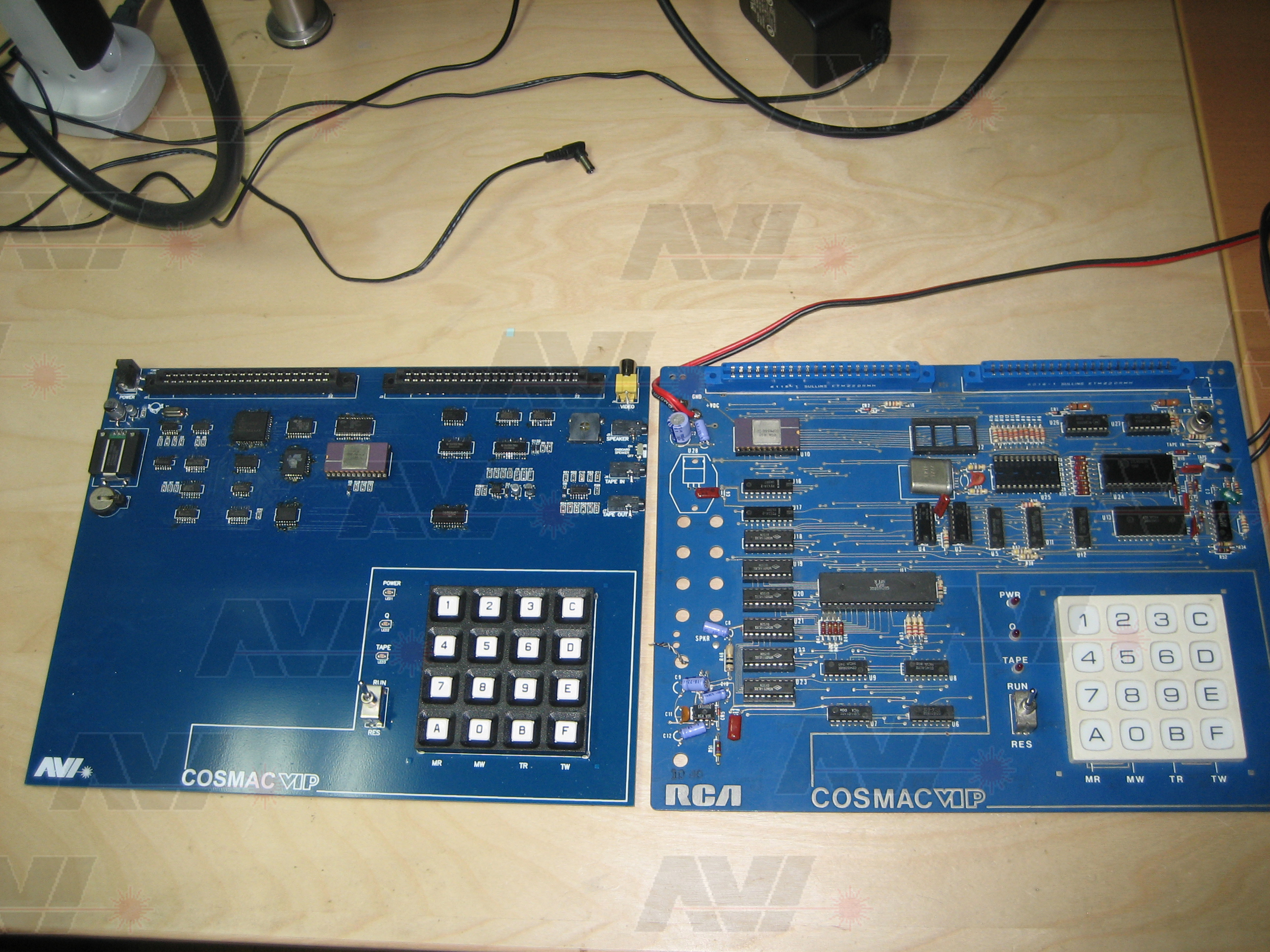 As you can see in the photos, I used some through hole parts because I couldn't find suitable surface mount versions.

I used the C&K switch so my VIP would have the same feel as the RCA version. I used a though hole coin battery socket because the stress exerted while installing or replacing the battery could rip up the traces. 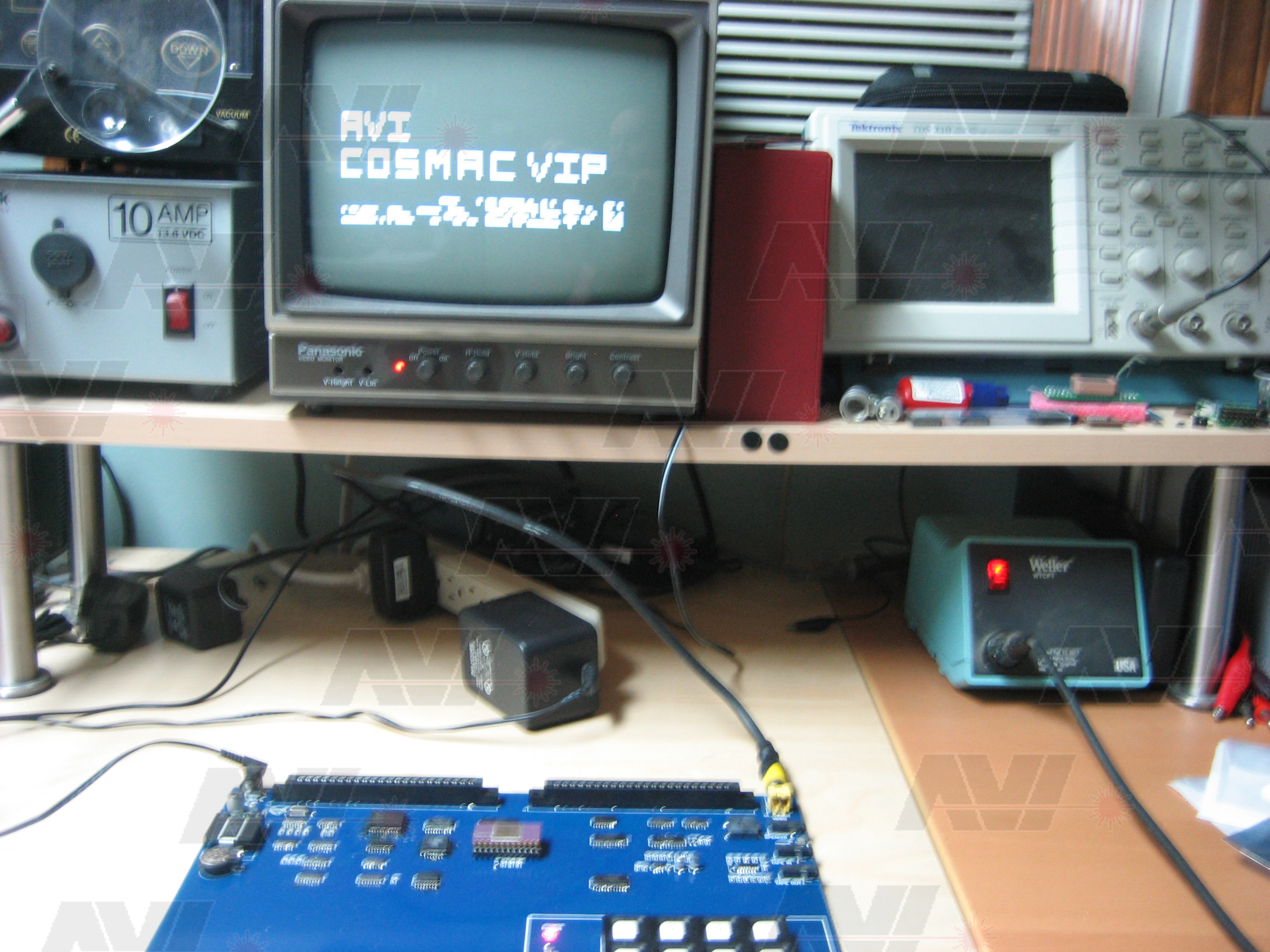 I made the PCB the same size as the original RCA VIP. I have a bunch of space for adding circuitry in future versions.

Please feel free to contact me at the e-mail address in this image: